Dr. Schwenk was born in New York where he was the oldest of three children. His family then came to the Chicago area and moved to the northwestern part of Illinois. Dr. Schwenk’s bride, Katie, was raised in Naperville, Illinois, and they met at Augustana College in Rock Island, IL. He did his medical/dental training at the University of Illinois in Chicago and practiced for 21 years. He then went on to Liberty Baptist Theological Seminary where he earned his Master of Divinity degree in Pastoral Ministries. The Schwenks have four blessings in their children—Joshua, Kaitlyn, Noah and Jonah. Dr. Schwenk and Katie realize more than ever what the free gift of salvation means to them. In doing so, they are enthusiastic and intentional about sharing the truth of God through the love of God by the example of God in the lives of those around them. A favorite Bible verse is Romans 1:16 which says, “For I am not ashamed of the gospel, for it is the power of God for salvation to everyone who believes, to the Jew first and also to the Greek.” (ESV).

Pastor Jesse Smith was born and raised in Rhinelander, WI.  He was saved in college where he also met his wife, Kim.

After graduating from UWSP, Jesse taught elementary school in central Wisconsin for 8 years. During this time he was called to serve as an elder in his local church.  Later he was called to the Milwaukee area where he served as Pastor of Family Discipleship and Christian Education for 5 1/2 years before being called to CEFC.

Kim and Jesse’s favorite hobby is chasing their five children Emmett, Eliana, Eden, Samuel, Ivy, along with their foster son, Landyn.  They love being outdoors, enjoying a nice meal, and the rare peace and quiet of their house at night when the kids are asleep.

Jesse is passionate about preaching the Gospel and discipling youth and families.  His favorite Bible verse is Philippians 2:5-8 which says, “Have this mind among yourselves, which is yours in Christ Jesus, who, though he was in the form of God, did not count equality with God a thing to be grasped, but emptied himself, by taking the form of a servant, being born in the likeness of men. And being found in human form, he humbled himself by becoming obedient to the point of death, even death on a cross.”

Mrs. Jesica Jensen is CEFC’s Office Administrator and is often the first voice and face of CEFC you may connect with.
Jesica was born and raised in the Northwoods and has a deep appreciation for God’s creation and the diverse culture and people that reside here. Jesica along with her husband Randy have four children, two of which started college this fall. Jesica is a licensed EMT and has enjoyed many years in the medical field. Randy is a Master Carpenter that grew up in an army family which has lived in many parts of the world including his high school years in Germany. His grandfather grew up in the Northwoods which drew Randy to WI and to meeting Jesica. Together they enjoy many outdoor activities such as kayaking, fishing, tennis and traveling. They have also taken on the challenge of restoring a local 1896 farm house they purchased and are making into their family home.
Jesica’s favorite bible verse is Matthew 7:24: “Anyone who listens to my teaching and follows it is wise, like a person who builds a house on a solid rock.” 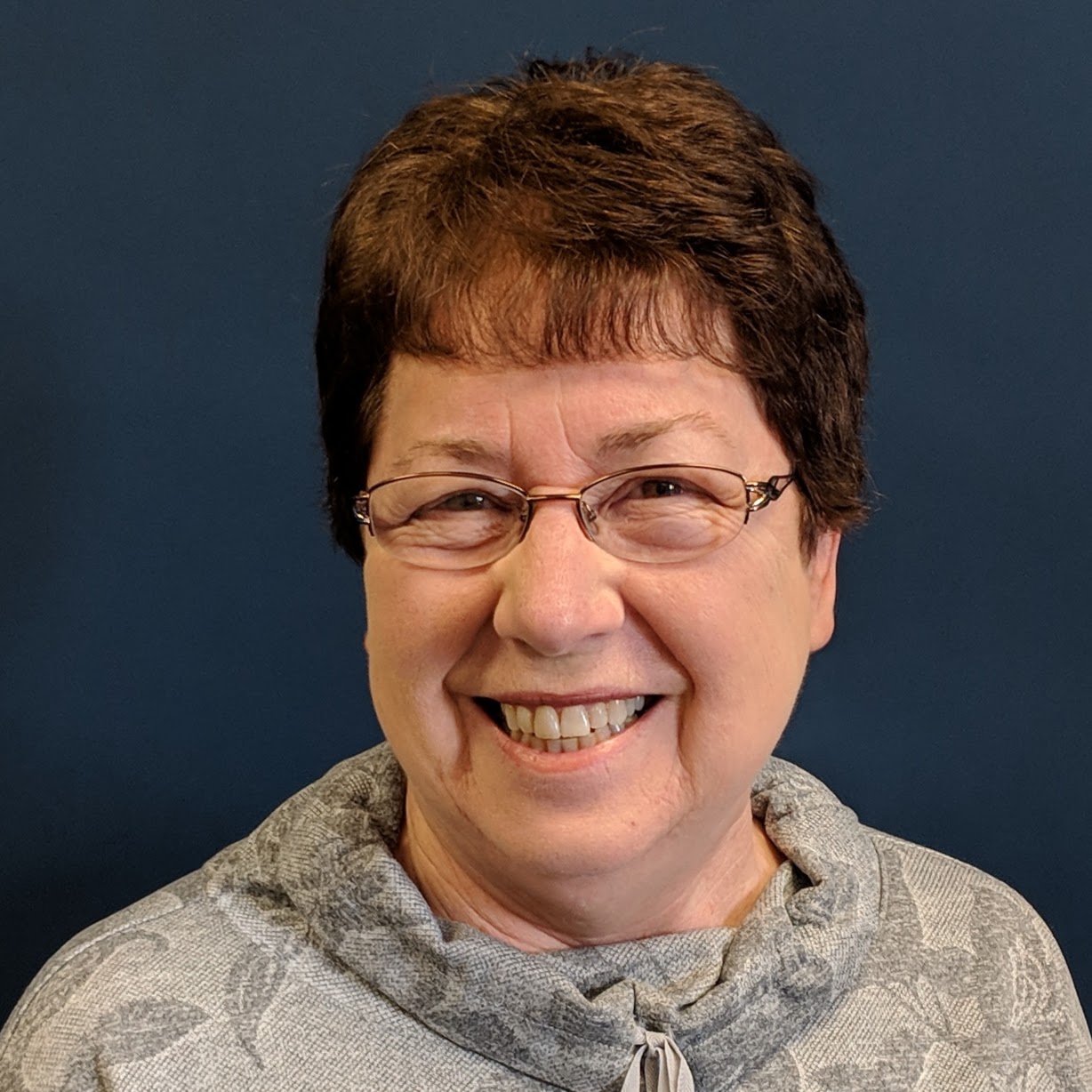 Marcia serves as the primary coordinator for the Preschool ministry. For more information about the Preschool please contact us using the links on the Contact page.

Joshua is the primary developer and maintainer of CEFC’s website and contributes to the Media Ministry at CEFC by developing, creating, and implementing graphic and print media.

Cyndee is the primary leader and coordinator for CEFC’s morning Sunday School classes for children. For more information about Sunday School please contact us using the links on the Contact page.

Dawn is the primary coordinator for all things Hospitality at CEFC. 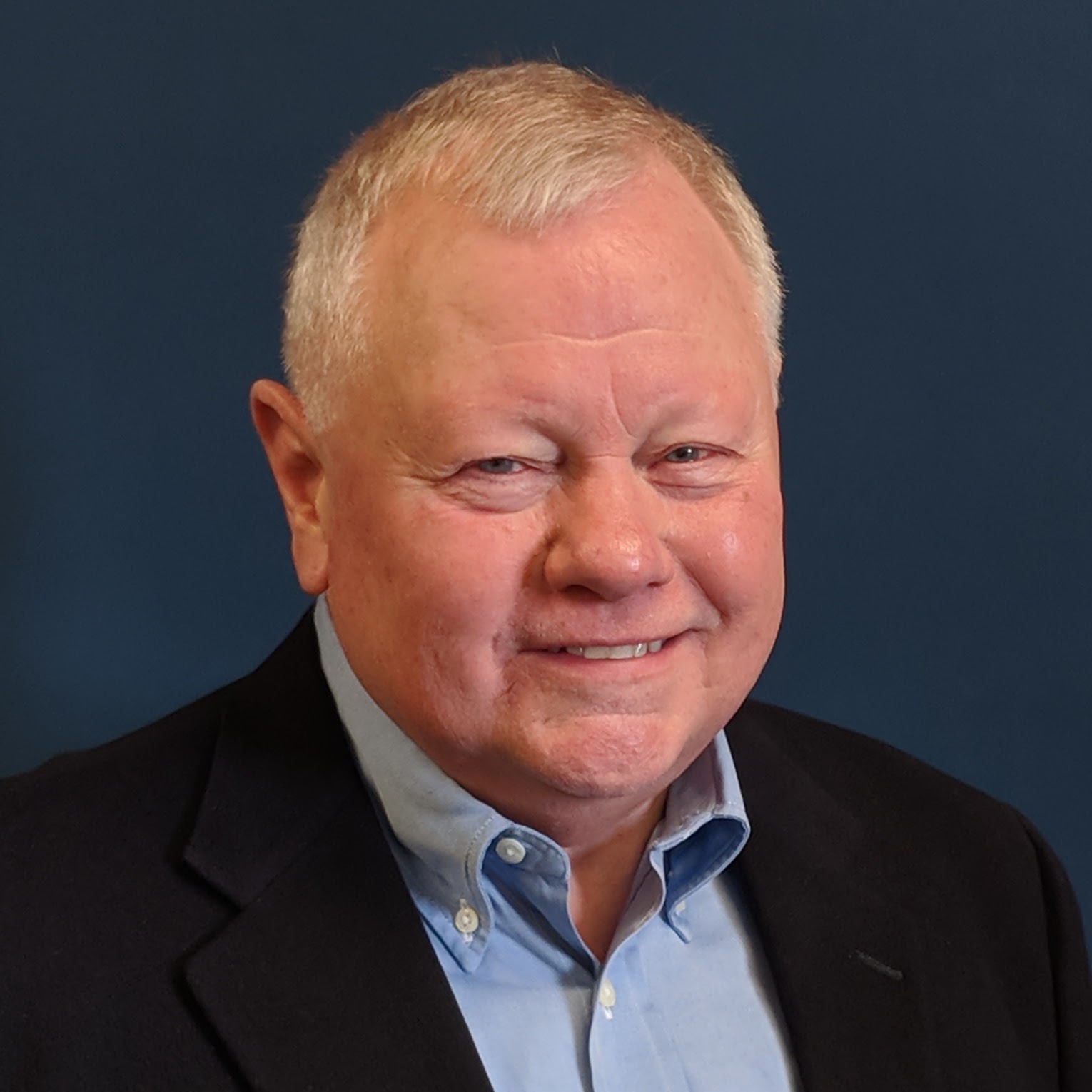 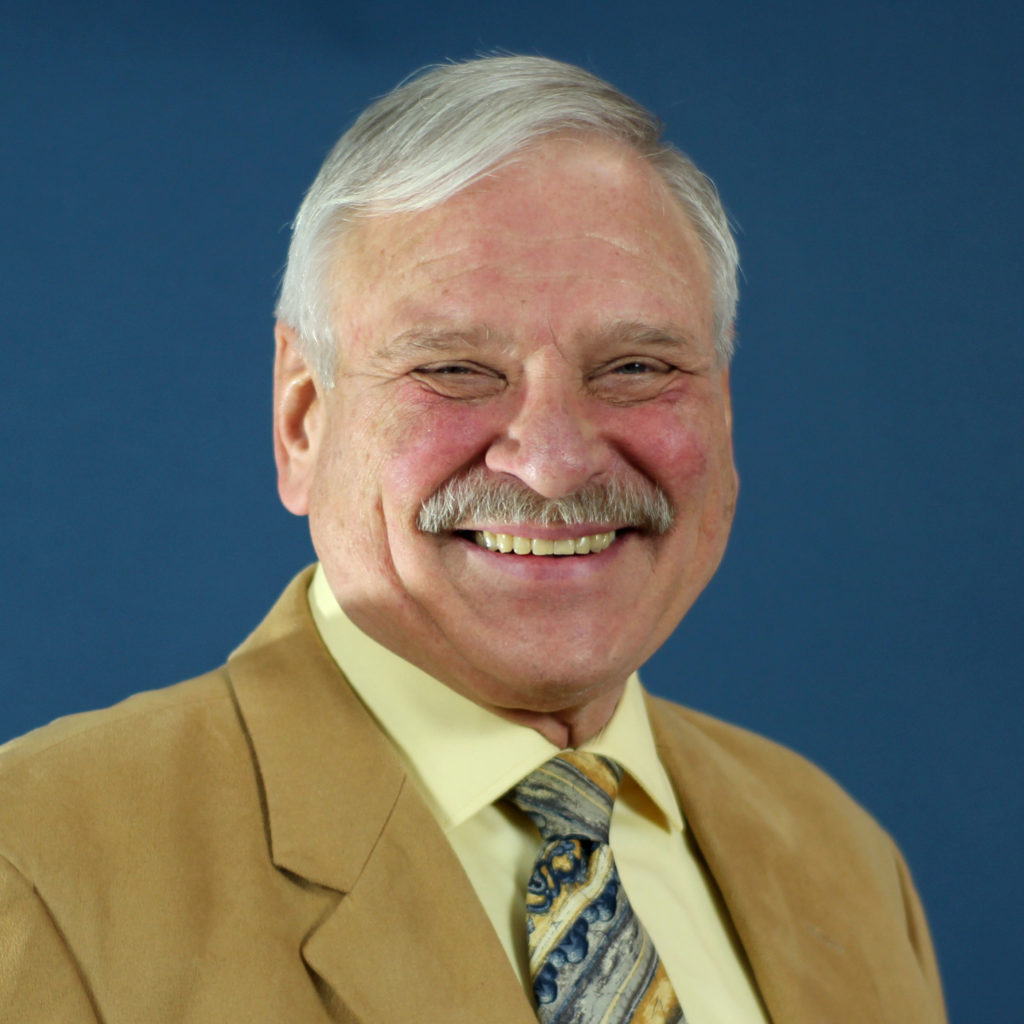